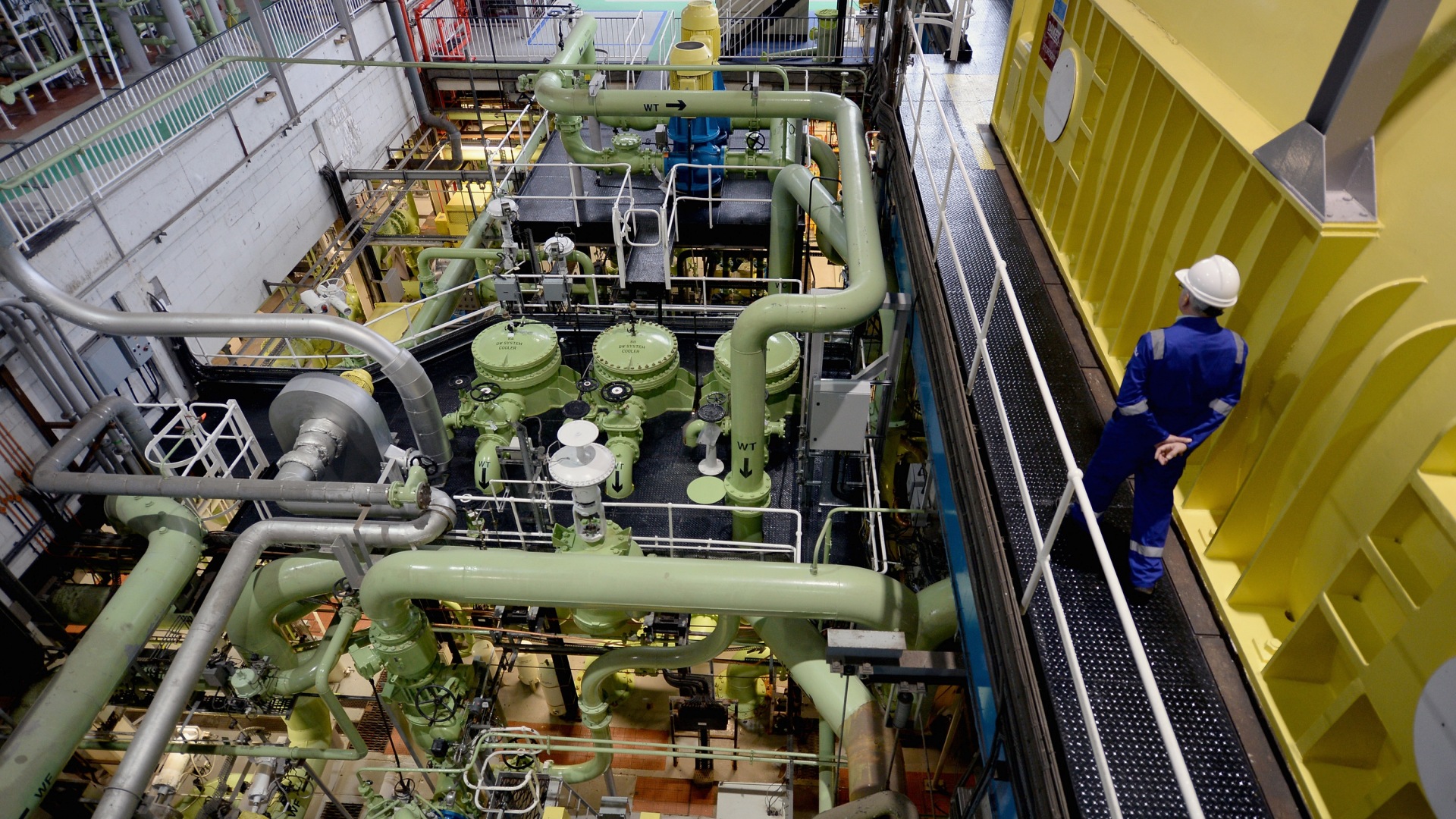 Telecommunications networks rely upon many other local and regional technical systems to ensure their proper operation. These supporting infrastructures often date from an earlier era and lack resiliency to physical damage.

Yet electric power distribution systems lack the “self-healing” capabilities of telecommunications networks, although future improvements are expected to give power networks greater capabilities in this area.

In the 1989 Loma Prieta earthquake, 154 of 160 central offices in Northern California lost power. Even worse, back-up power systems at 6 of those 154 failed. During the 2003 blackout in the Northeastern United States, cellular services were severely disrupted because most antenna sites were only provisioned with four to six hours of emergency battery power.

While electrical power systems remain the most important supporting infrastructure for telecommunications facilities, cooling systems are critical and can fail independently of power supply. For example, in the aftermath of Northridge, “interruption of city water service caused some disruption to central office cooling functions.”

Failures in transportation disruptions can also impact the supply of fuel for electric power generation. After September 11, a key hub for transatlantic telecommunications – the Telehouse at 25 Broadway – which had already lost its main power supply, was knocked offline due to failures in its backup generators caused by tainted diesel fuel.

During the 2003 blackout, the state of Michigan scrambled to locate additional fuel supplies for telephone central office backup generators in anticipation of an extended loss of power.

The widespread power failures following the 2004 tsunami crippled communications throughout the devastated areas. Ironically, one of the oldest technologies for telecommunications – amateur radio – remains the only communications infrastructure that has repeatedly demonstrated its ability to operate effectively when electrical power supplies fail.

Extend Your Network With Outside Plant Cabling