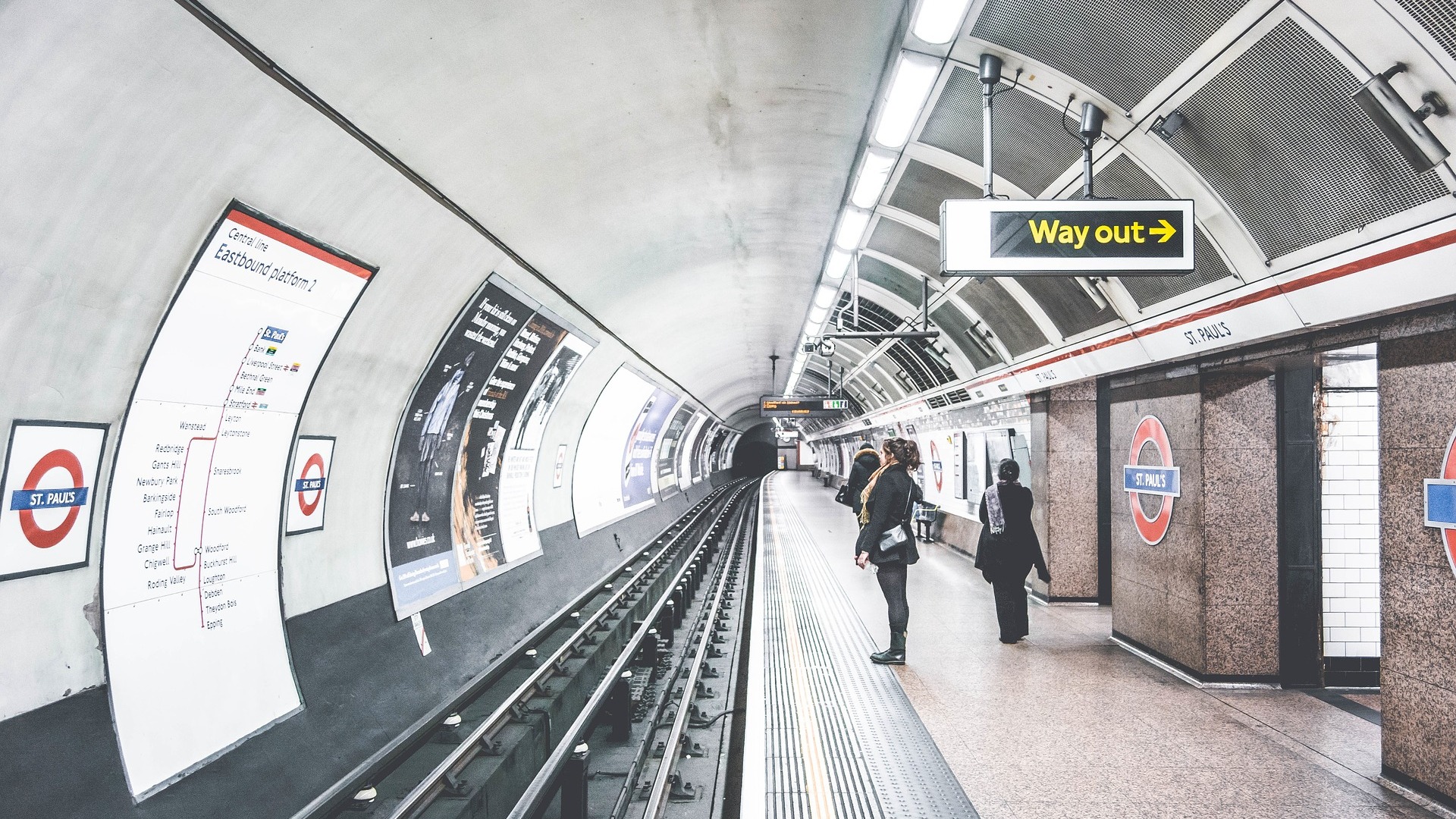 The government views the Critical National Infrastructure as those assets, services and systems that support the economic, political and social life of the UK whose importance is such that any entire or partial loss or compromise could:

Telecommunications fits with each of these 4 points.

The nature of the UK’s telecommunications networks

The Receiver converts the received energy into a form suitable for use at the receiving location, thereby creating a distant replica of the original information. Although TV signals are broadcast one-way out towards viewers, most transmission systems are bi-directional, allowing conversation and interaction between 2, or sometimes more, parties.

All forms of telecommunications use different types of electro-magnetic energy and the principle types of transmission media are:

All of these are forms of electro-magnetic energy, but differ widely in the frequencies of the signals used. The list is not exhaustive, for example, low frequency short range magnetic coupling is used for systems like hearing aid loops for the hard of hearing and infra-red light is used to communicate between our TVs and their remote controls.

Though these technologies are not used for public networks, they are all forms of telecommunication.

Media Converters that are Field Proven