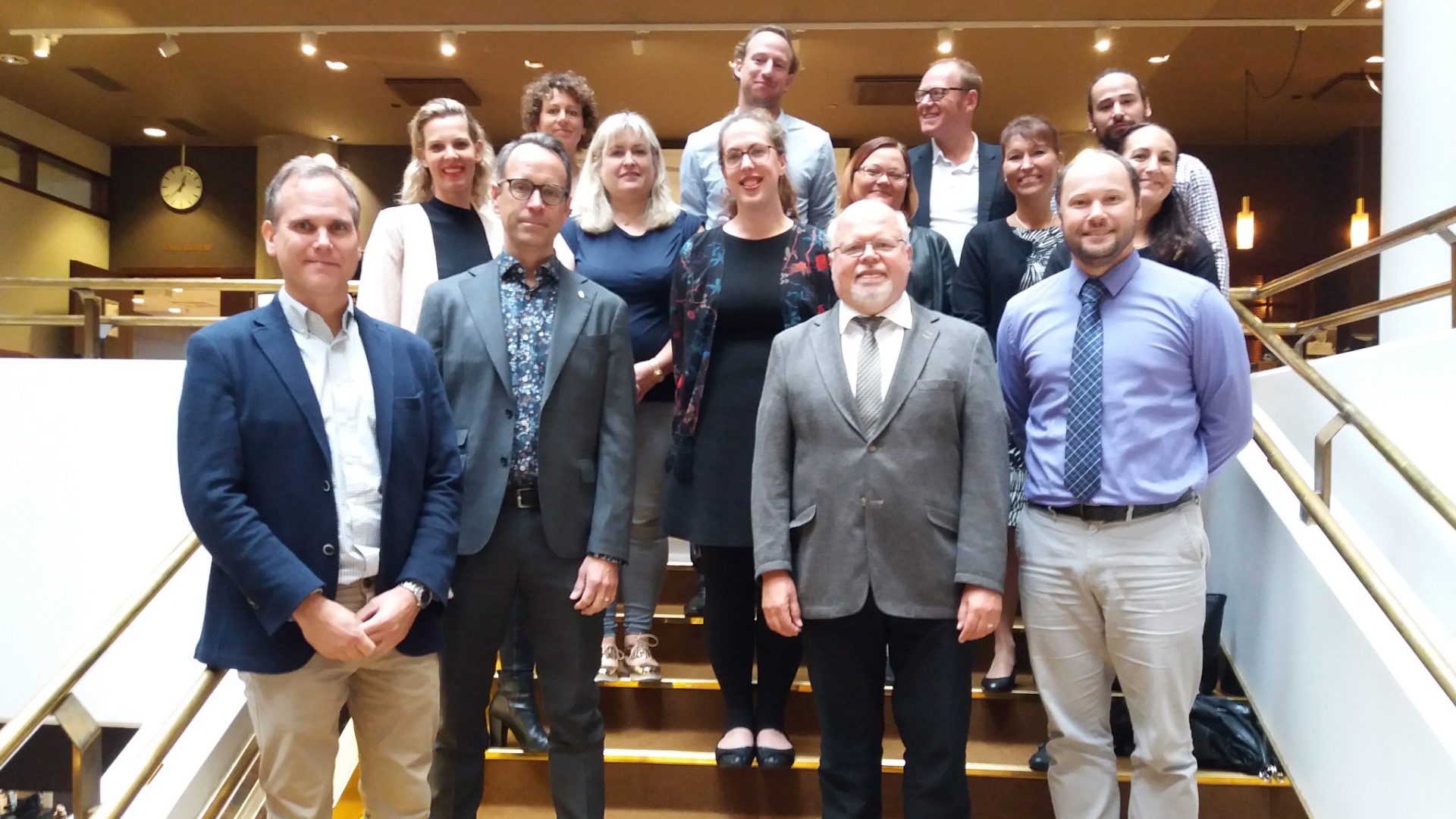 At one time, the network designer or end user who specified multimode optical fiber for short reach systems had to choose from two fiber types defined by their core size, namely, 50 micron or 62.5 micron.

Now, that choice is slightly different, choose from OM3, OM4, or the new OM5 grade of 50 micron multimode optical fibers.

Today, 62.5 micron OM1 multimode optical fiber is virtually obsolete and is relegated for use with extensions or repairs of legacy, low bandwidth systems. 62.5 micron OM1 fiber supports only 33 meters at 10G, and is not even recognized as an option for faster speeds.

50 micron multimode optical fibers were first deployed in the 1970s for both short and long reach applications.

This allowed for longer reach (2 kms) at 10 Mb/s to support campus applications. That was the only time when 62.5 micron fiber offered an advantage over 50 micron optical fiber.

With the advent of gigabit (1 Gb/s) speeds and introduction of the 850 nm VCSEL laser light source in the mid-1990s, we saw a shift back to 50 micron optical fiber, with its inherently higher bandwidth.

Planning for the Future

How To Install Large Underground Enclosures?