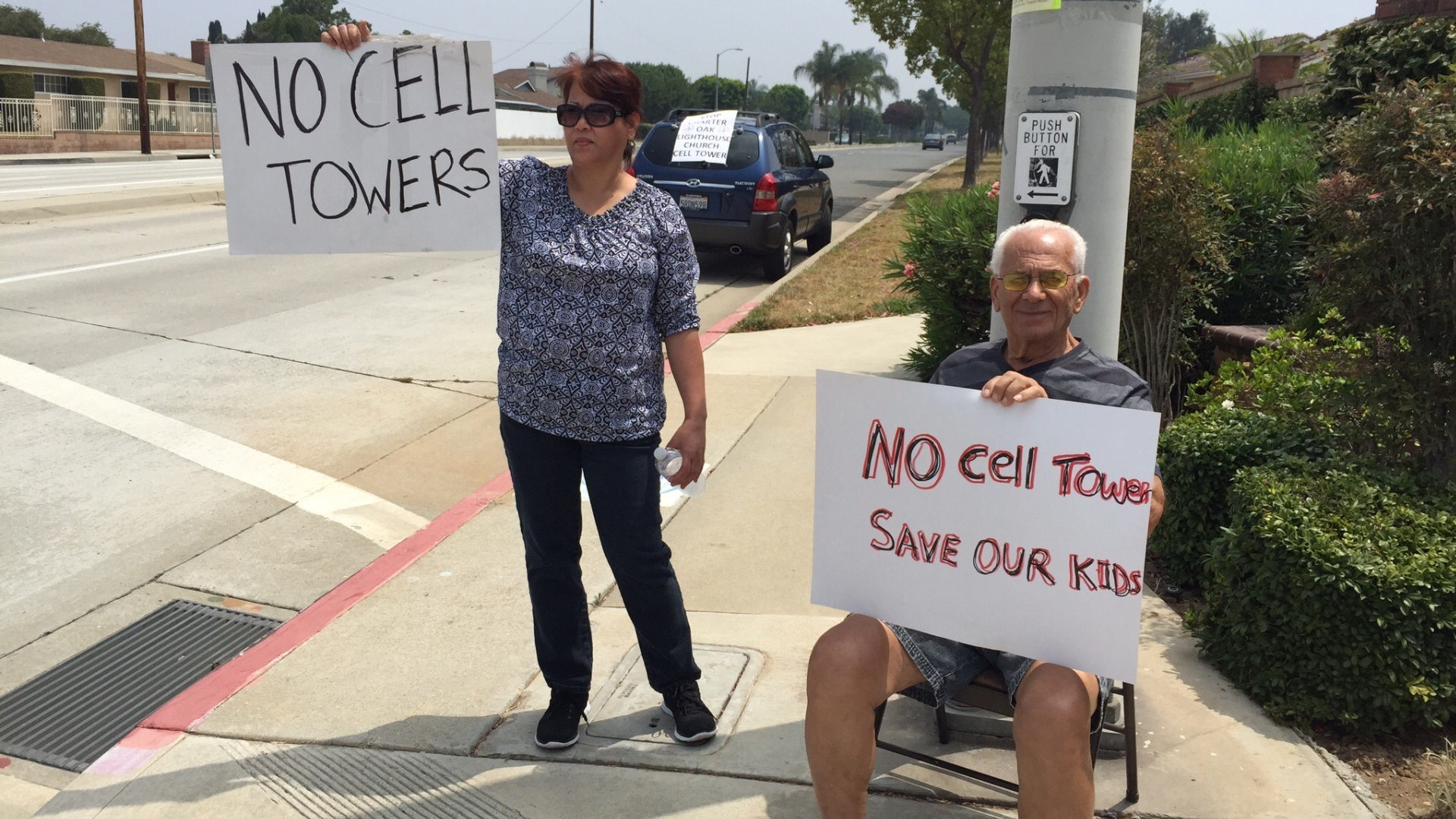 The Effects of 5G Electromagnetic Field

Human sperm count has dropped to below 50% of what used to be considered normal throughout the technologically advanced countries of the world. Reproductive rates have fallen below replacement levels in every developed country of the world, with a single exception.

These include every EU country, the U.S., Canada, Japan, South Korea, Taiwan, Singapore, Australia and New Zealand. Reproduction averages in these countries is about 73% of replacement levels according to 2015 or 2016 data.

A study on mouse reproduction showed that radio/microwave frequency (5G Electromagnetic Field) exposure at doses well within our current safety guidelines produced substantial dose-dependent decreases in reproduction within the first set of litters; further exposure produced dose-dependent complete or almost complete sterility that was found to be largely irreversible.

Perhaps most telling, heavy-long term cell phone users have the highest incidence of brain cancer and have predominantly cancer increases on the ipsilateral side of the head (the side they use their cell phones), as opposed to the contralateral side.

Effects on the Skin

The biggest concern is how these new wavelengths will affect the skin. The human body has between two million to four million sweat ducts. Dr. Ben-Ishai of Hebrew University, Israel explains that our sweat ducts act like “an array of helical antennas when exposed to these wavelengths,” meaning that we become more conductive.

A recent New York study which experimented with 60GHz waves stated that “the analyses of penetration depth show that more than 90% of the transmitted power is absorbed in the epidermis and dermis layer.”

Effects on the Eyes

A 1994 study found that low level millimeter microwave radiation produced lens opacity in rats, which is linked to the production of cataracts. An experiment conducted by the Medical Research Institute of Kanazawa Medical University found that 60GHz “millimeter-wave antennas can cause thermal injuries of varying types of levels.

The thermal effects induced by millimeter waves can apparently penetrate below the surface of the eye.

Effects on the Heart

A 1992 Russian study found that frequencies in the range 53-78GHz (5G Electromagnetic Field) impacted the heart rate variability (an indicator of stress) in rats. Another Russian study on frogs who’s skin was exposed to MMWs found heart rate changes (arrhythmias).

Effects on the Immune System

A 2002 Russian study examined the effects of 42HGz microwave radiation exposure on the blood of healthy mice. It was concluded that “the whole-body exposure of healthy mice to low-intensity EHF EMR has a profound effect on the indices of nonspecific immunity”.

One of the features of 5G is that the MMW is particularly susceptible to being absorbed by plants and rain. Humans and animals alike consume plants as a food source. The effects MMW has on plants could leave us with food that’s not safe to consume.

Think GMOs on steroids. The water that falls from the sky onto these plants will also be irradiated. A 2010 study on aspen seedlings showed that the exposure to radio frequencies led to the leaves showing necrosis symptoms.

Disruption on the natural ecosystem

Since the year 2000, there have been reports of birds abandoning their nests as well as health issues like “plumage deterioration, locomotion problems, reduced survivorship and death,” says researcher Alfonso Balmori.

Bird species that are affected by these low levels, non-ionizing microwave radiation are the House Sparrows, Rock Doves, White Storks, Collared Doves and Magpies, among others. But it’s not just the birds.

The declining bee population is also said to be linked to this non-ionizing 5G Electromagnetic Field radiation. It reduces the egg-laying abilities of the queen leading to a decline in colony strength.

Design And Deployment Of FTTH Access Network Based On GPON