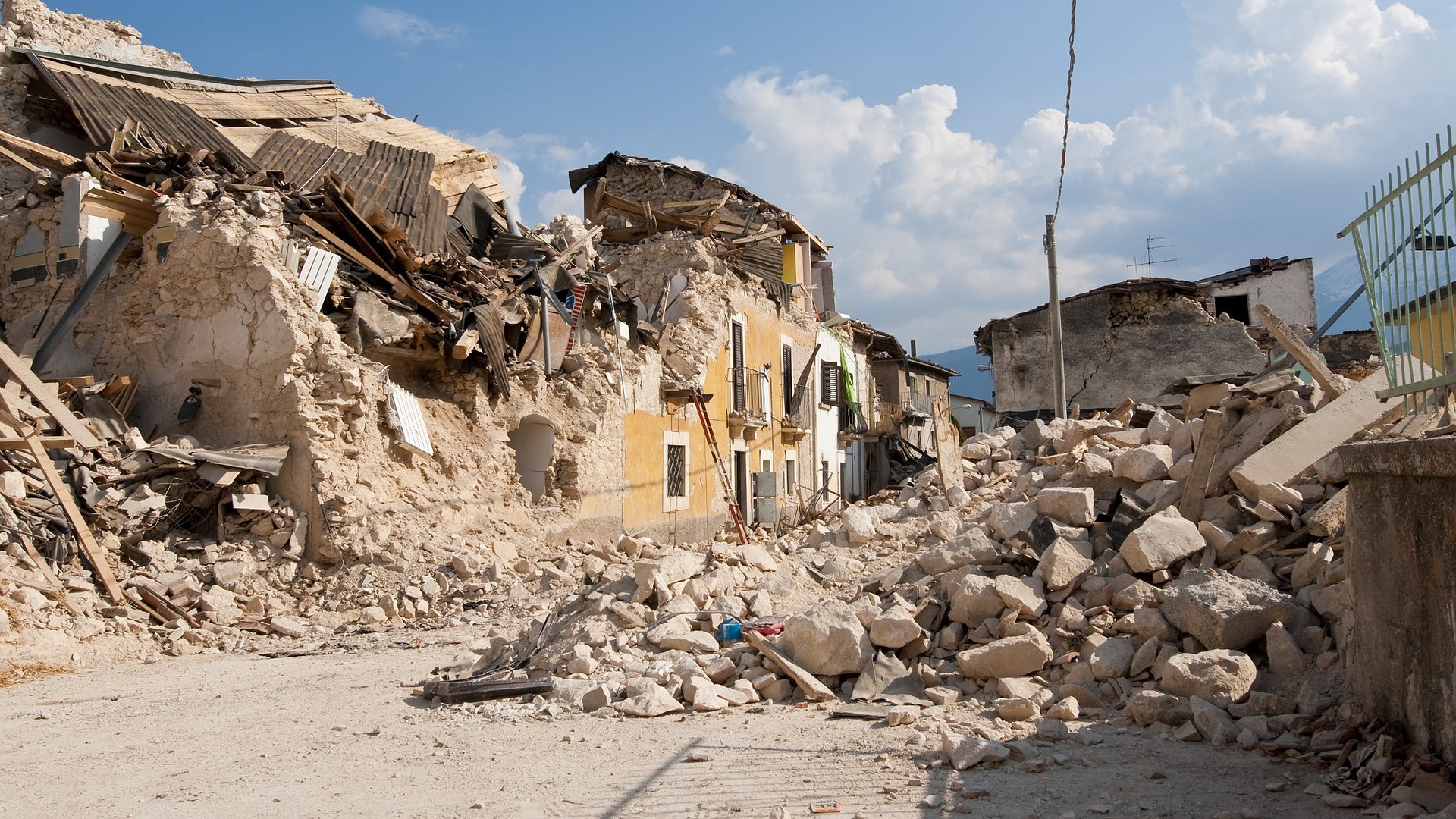 A major cause of telecommunications failures during disasters is network congestion or overload. Crises generate intense human need for communication – to coordinate response  activities, to convey news and information about affected groups and individuals, and as a panic reaction to crisis.

Historically, major disasters are the most intense generators of telecommunications traffic, and the resulting surge of demand can clog even the most well-managed networks. Under this strain, calls are blocked and messages are lost.

The worst case of modern network congestion occurred in the aftermath the 1994 Northridge earthquake. Early morning wire reports in the immediate aftermath stated that “Los Angeles apparently is cut off from rest of world as massive equipment failures and overloaded lines make it nearly impossible to reach area by phone following massive earthquake”.

Companies such as AT&T dramatically improved their disaster management performance in light of the Northridge experience. By prioritizing the use of circuits for outbound calls, long-distance carriers were able to provide residents of affected areas with the ability to notify loved ones of their whereabouts and status.

This information could then be distributed among concerned parties in other parts of the country without creating additional congestion through inbound calls to the affected region.

New programs such as the Government Emergency Telecommunications Service “provides emergency access and priority processing in the local and long distance segments” of the telephone network during disasters.

These preparations greatly smoothed congestion bottlenecks in the the landline network when the Northridge call volumes were smashed on September 11, 2001.

Despite these measures, the pace of development of new and untested communications networks means that failures will continue to occur in new systems upon which the public depends. September 11, for example, was the first major disaster in which cellular telephone networks were effectively brought down by congestion.

According to carriers’ reports to the FCC, a ten-fold increase in call volumes during peak hours just after the attacks, led to a 92 percent block rate on New York City’s cellular phone networks. In Washington, the blocked call ratio was less severe, but still unacceptable.

After the 2004 tsunami struck Phuket, Thailand, cell phone networks (as well as landlines) were congested, leaving only SMS operational. In addition to the widespread use of untested technologies, congestion failures will remain a common occurrence because of the diversity of inter-linked causes.

For example, increasingly complex networks like the Internet often have undiscovered bottlenecks that only become apparent under crisis conditions. In addition, for economic reasons, most communications networks are engineered for peak load at levels well beneath the demands placed on them during disasters.

Finally, networks are increasingly subject to attacks based on creating congestion. Such “denial of service” attacks, combined with a a physical strike, are widely suspected to be a future tactic of terrorist organizations.

In the wake of cellular network failures caused by congestion on September 11, the United States federal government moved quickly to establish a priority access system for key public officials.

Modeled after the Government Emergency Telecommunications Service (GETS), which provided priority access on the landline telephone network, the Wireless Priority Service (WPS) was designed to manage access to the cellular network in an emergency.

However, implementation by carriers has been slow, and participation is voluntary. Although the relevant FCC report and order establishing WPS was issued nearly five years ago, even the urgency of the post-9/11 security environment, only 4 of the 6 major carriers have widely implemented WPS.